Modulight medical lasers are not only used for therapeutic purposes but also for different diagnostic applications ranging from endoscopic fluorescence imaging to next generation sequencing. The amount of applications utilizing fluorescent dyes is constantly increasing in both clinical and preclinical world and fluorescent compounds can be used to distinguish brain tumor from healthy tissue or tell apart different bases in patient DNA. Modulight provides lasers for a wide variety of fluorescence-based applications and some examples are presented here.

Fluorescence diagnostic imaging is a fairly new technique that utilizes a photosensitizing compound to visualize only specific tissue structures upon illumination with certain wavelength of light. The benefits of fluorescence imaging lay in high detection sensitivity, specificity, and spatial resolution and it is considered a great addition to traditional white light endoscopy (WLE).

Flow cytometry is a widely used method in biomedical research to detect, characterize, and sort particles such as cells as they are suspended in liquid and pass in a narrow line across laser beams. Lasers are used for illuminating samples in flow cytometry because they provide very focused, noise-free, and monochromatic illumination. The cells pass by the laser at rates of 10,000 cells per second or in some instruments even at up to 80,000 cells per second, making the requirement for optical detection and analysis to be very rapid without compromising accuracy. Forward-scattered light, side-scattered light, and fluorescence emission are three of the separate detection technologies used in combination to comprehensively characterize the sample properties.

Having multiple laser wavelengths in flow cytometry increases the versatility and flexibility of the system: multiple fluorescent targets can be detected within the same experiment, with more freedom for fluorophore selection. Modulight provides complete optical subsystems for flow cytometry, including detection optics for all of the most important fluorescent dyes in a compact and cost-effective package, both off-the-shelf and tailored, based on customers’ requirements

The amount of applications utilizing fluorescent dyes is constantly increasing in both clinical and preclinical world. In the clinics fluorescence imaging or microscopy can be used to distinguish specific tissue structures for diagnostic purposes or to guide surgeons during brain surgery (fluorescence guided surgery of glioblastoma). In the laboratory setting fluorescent dyes are in turn utilized for e.g., sequencing, different in vitro assays, and imaging of tissue samples. In addition to the beforementioned applications, some of the fluorescent dyes can also be used for theranostic purposes. The wide variety of existing and upcoming applications means that there is a constant need for new dyes with improved properties.

Modulight is working with many of the leading research institutes and pharmaceutical companies to efficiently study these novel compounds in preclinical setting. Repeatability and high throughput are essential for successful drug development and this sets some requirements also for the laser equipment to be used. Modulight has developed a series of products for in vitro and in vivo R&D that are aiming to make it easier to bring novel photoactive compounds available.

Next-generation sequencing (NGS) is key tool of personalized medicine, where treatments can be selected based on the patient’s genetic information. In oncology for example, sequencing the tumor biopsy can reveal key mutations specific for the cancer patient. This information can be used for diagnostic purposes as well as for deciding the most effective anticancer therapy and monitoring the tumor for new mutations during the course of treatment.

The most widely used sequencing platforms rely on optical detection of the four bases of DNA. The bases are conjugated to different fluorophores that emit specific color when excited by the laser light (both green and red lasers are used). Typically each laser excites two different fluorophores that have overlapping absorption spectra. Some platforms also have additional lasers in near-infrared region for motion tracking and making minor adjustments throughout the run. Since the process is delicate and even small drifts in lasers can make the whole dataset unusable, the reliability of a sequencing laser is of utmost importance. Modulight manufactures laser solutions suitable for sequencing applications on both visible and near-infrared wavelengths. Contact us to learn more about Modulight lasers for sequencing.

Flexible single- and multi-wavelength systems for use at clinics or operating rooms. Modulight ML7710 systems support wavelength range of 400-2000 nm and can host up to eight separate wavelengths. Platform design enables changing of wavelengths to adapt to needs of novel fluorescent dyes.

Good basis for tailored laser can be a proven platform such as ML6500 or ML6600. These compact laser systems have found their way to supporting applications ranging from medical to other high value-adding fields because of customizability. Just plug-and-play to start using these laser systems. 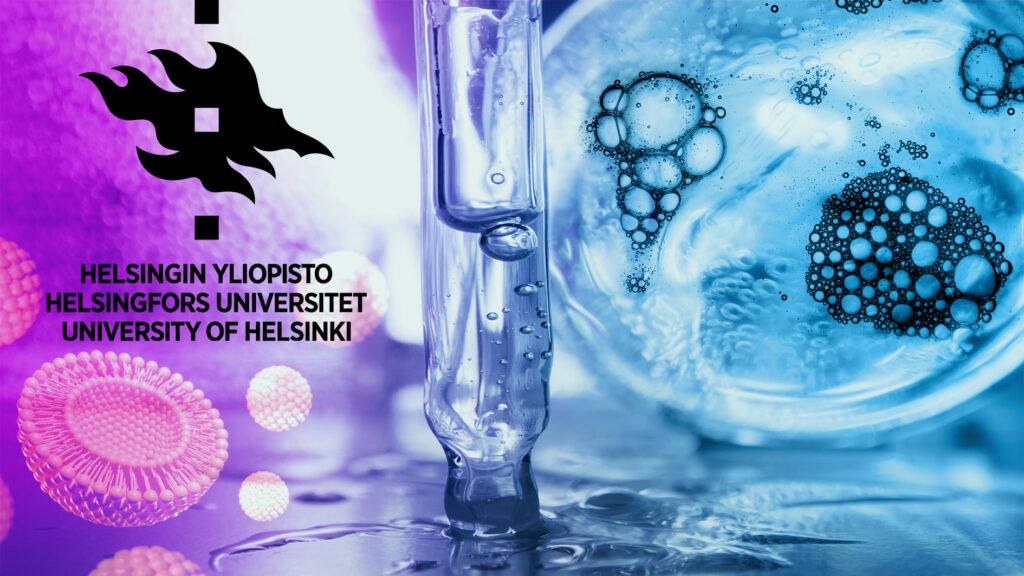 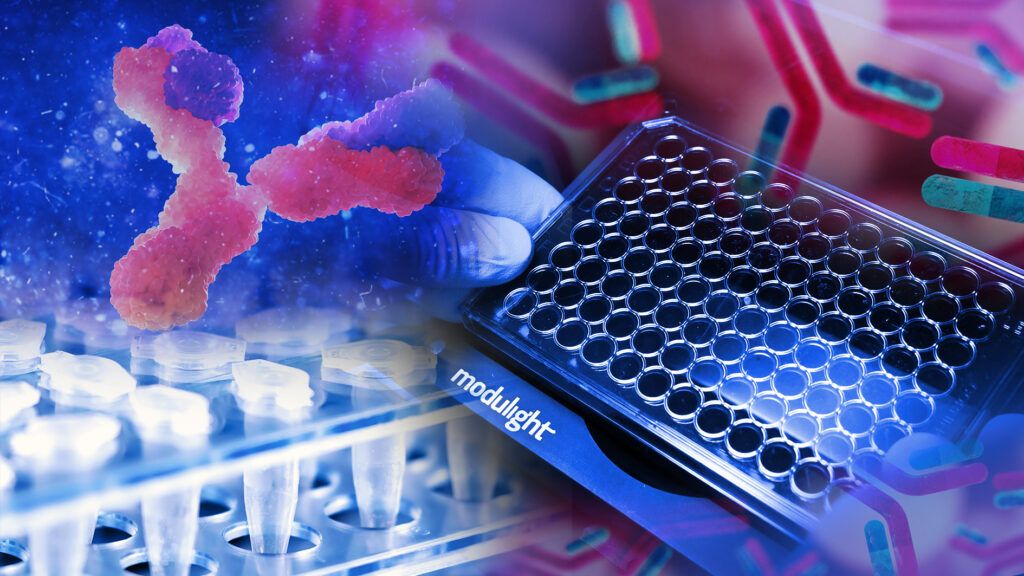 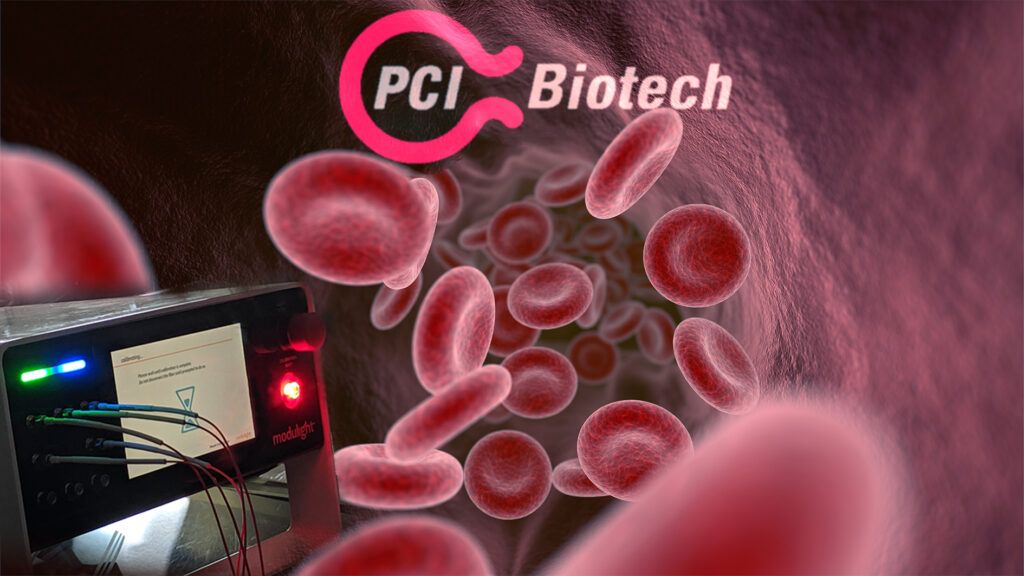 Light-based enhancement of vaccination in humans 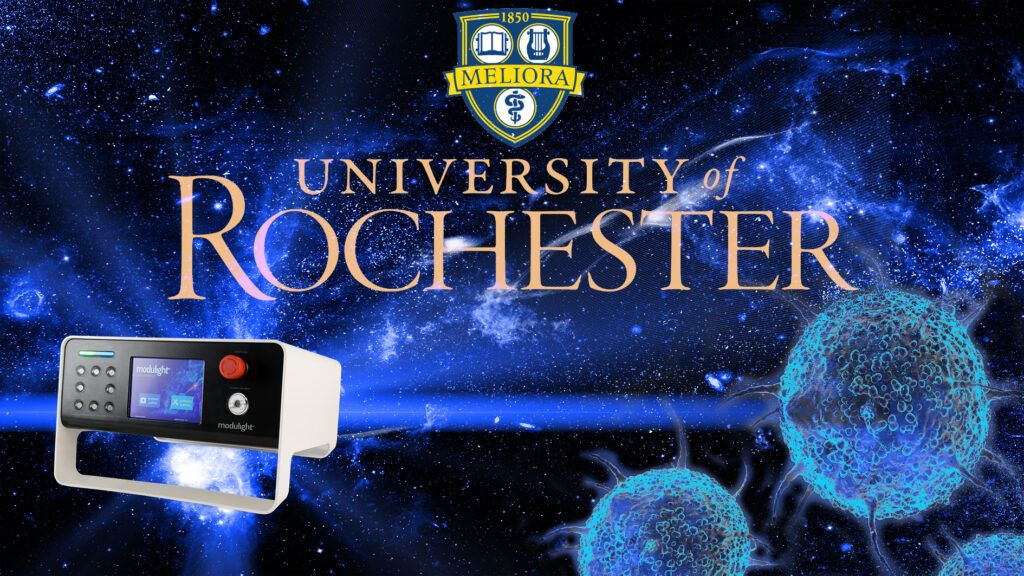 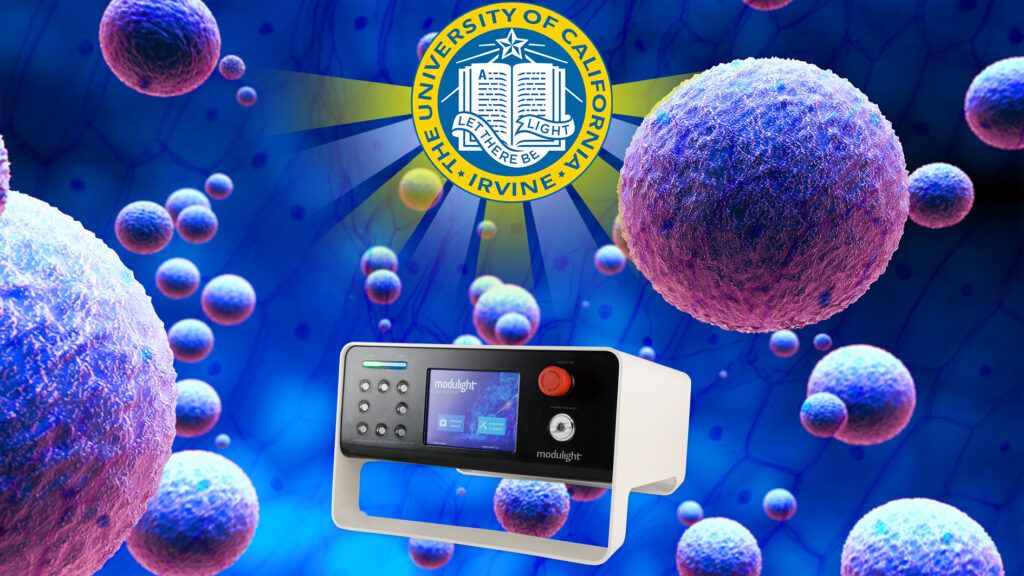 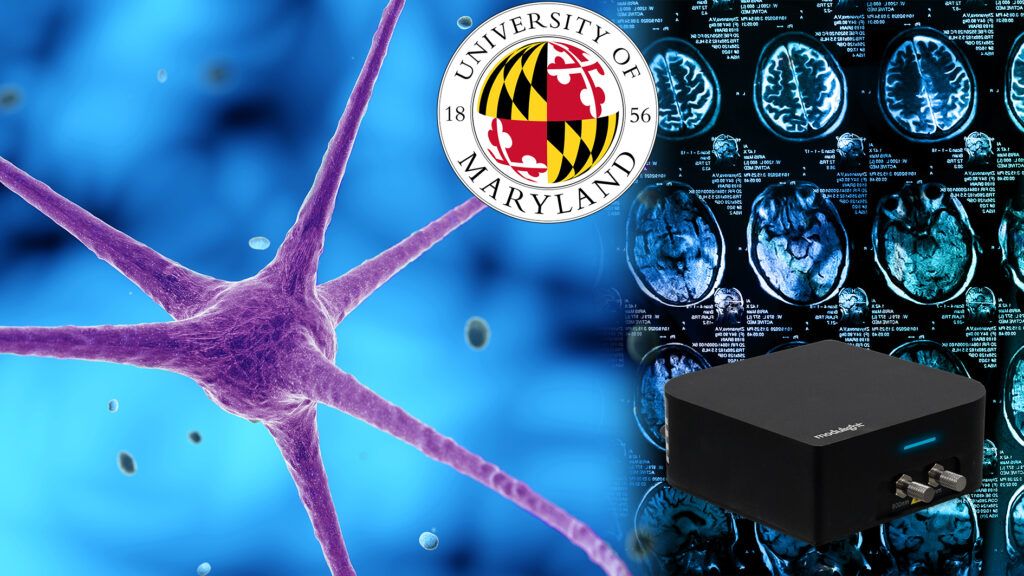 Please let us know what you are looking for. Try to be as specific as you can, this will help us in finding the optimal solution for you.